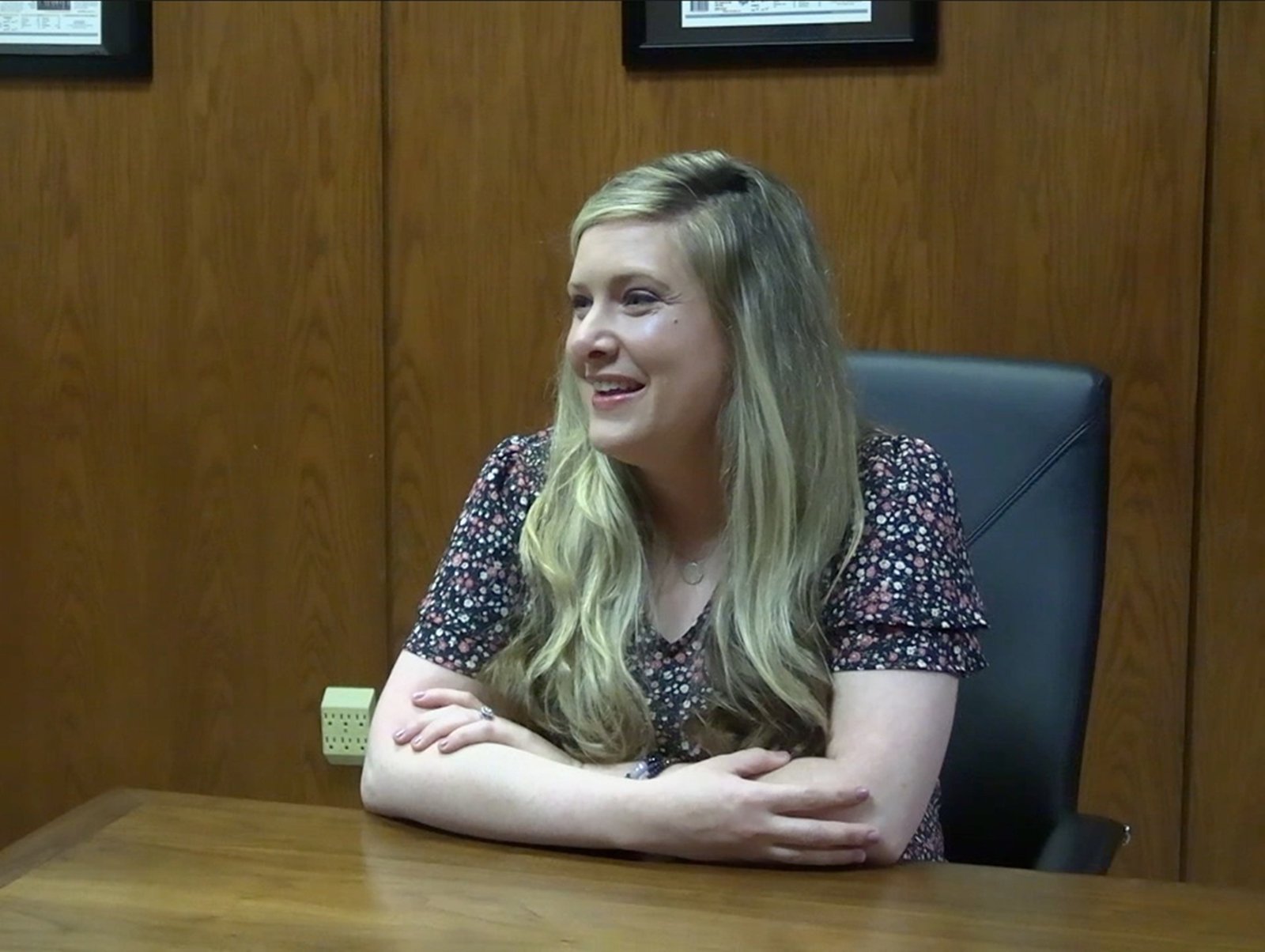 Marcilee Morgan and her sister, Katie Storey, grew up on the stage in their family variety show, The Bath House Show.

According to Morgan’s biography, the show ran from 1988 to 2008 and in 2009, the sisters moved to Nashville to pursue careers in music.

Morgan is now president of the Nashville Association Piano Guild Teachers while Storey recently left a position as a production coordinator for Morgan Wallen to be the assistant tour manager/assistant production manager for Christina Aguilera.

Morgan attended Ouachita Baptist University and transferred to the University of Central Arkansas her senior year to study with another piano teacher.

“Piano’s always been my main instrument,” Morgan said, noting her background as a utility player.

Piano is the only instrument she teaches to her students.

“I think everybody should have that piano background before they play any other instrument because it’s so heavily involved in music theory,” she said. “And it’s just the perfect instrument to start off with.”

Both sisters graduated from Lakeside High School, where they both knew they wanted to pursue careers in music.

Storey received a degree in Music Business from Middle Tennessee State University, going in a different direction than her older sister by learning about the industry.

“Being in the music industry my whole life, I didn’t want to do piano or anything like that like my sister did,” she said. “I wanted to focus more on the industry side of it and the behind-the-scenes side of it.”

As a production coordinator, Storey “takes care of the crew.” She compared it to being a wedding coordinator, but for a musical tour.

“It’s taken me 15 years of my life to get to this point, but I wouldn’t have it any other way,” she said. “I mean, it’s an amazing opportunity, it’s great people, you get to travel. I’ll be in Europe and I will do eight shows in a 20-day period.”

Although the job on the road does have its benefits, it also has its downsides, Storey said.

Morgan was around 3 years old when the sisters’ parents started The Bath House Show, she said. Storey said the first time she performed on stage was probably when her mother performed while she was pregnant with her.

“I’m so grateful for that time in my life and even now,” Morgan said. “I’ll be 40 in a few years and I tend to reminisce quite a bit because it was such a beautiful season and I miss my show family a lot.”

“My background is just something that I think some people just don’t believe you,” Storey said. “And you tell them, and one of the girls that was putting on a party — they give out prizes and all that kind of stuff — and she was like, ‘I don’t want to go on stage, I don’t want to do this, I don’t want to emcee.’ And I was like, ‘Give me the mic, I’ll do it. I did it for 20 years of my life with my family.'”

Marcilee Morgan discusses growing up in Hot Springs in the Bathhouse Dinner Theatre Show. – Photo by Courtney Edwards of The Sentinel-Record 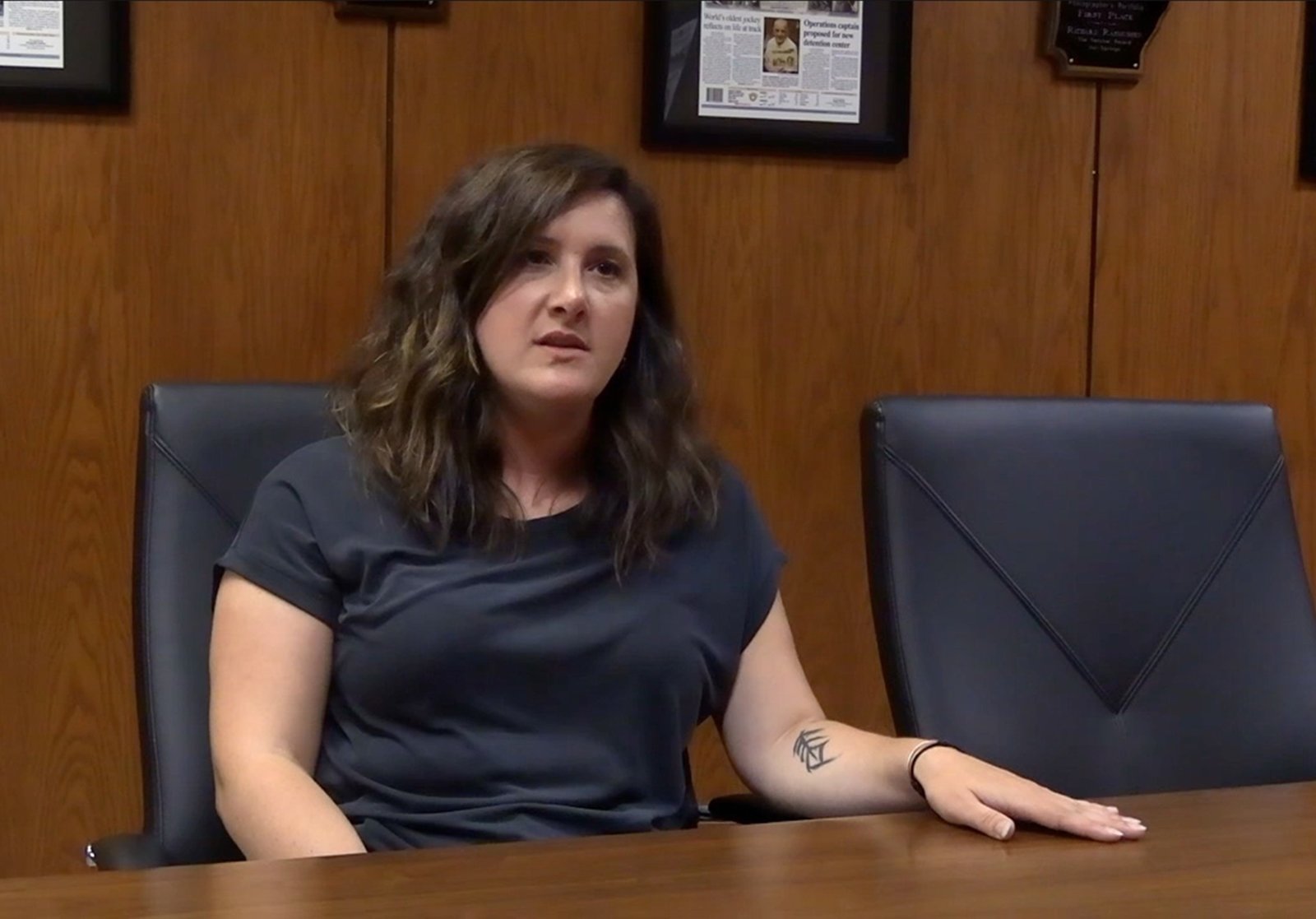 Katie Storey discusses working as a production coordinator for country singer Morgan Wallen. – Photo by Courtney Edwards of The Sentinel-Record