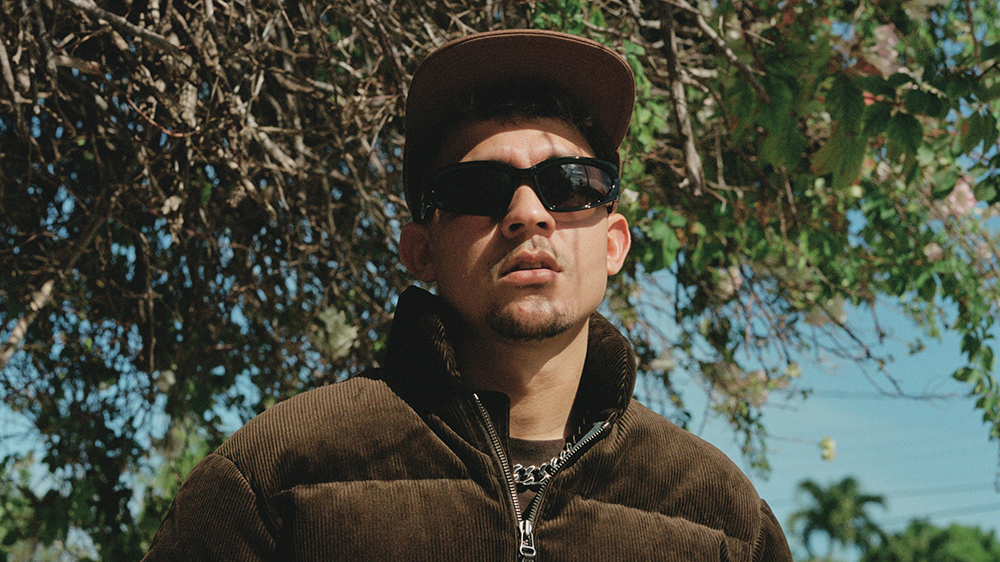 Brian Washington has exited 4 Strikes Management to launch his own company, 2nd & 26 Entertainment. The veteran executive will continue his role as managing partner of Kevin Abstract/Brockhampton and head of partnerships for Tyler, The Creator’s Camp Flog Gnaw Carnival, alongside 4 Strikes Management.

Washington made his name in the music business at Interscope Records, which he joined in 2002 as an intern later rising to a senior marketing position working with such artists as Soulja Boy, Jadakiss and Keyshia Cole.

At 4 Strikes, Washington served as day-to-day manager for Tyler, The Creator and negotiated a live streaming deal for the Camp Flog Gnaw Carnival with YouTube.

An early signing at 2nd & 26 Entertainment is the pop artist Amelia Moore, who is on the Capitol Records roster.

Said Washington: “I’ve worked with some of the most culturally relevant artists in the world over the past 20 years, I’m looking forward to discovering and developing the next generation of those artists.”

Sony Music Publishing has renewed its worldwide publishing agreement with Tainy, extending the deal which began in 2005.

In a press release, Tainy said, “I am grateful that my career has allowed me to reach new heights not only on the artistic and creative side, but also on the business side – and I appreciate having such great partners on the publishing end. Excited for the next chapter with the SMP family.”

“Tainy is one of the leading songwriters, artists, and producers in music today. He also happens to be a fantastic human being – as humble as he is talented, I have seen firsthand how he works with other artists and brings out the best in them, while at the same time adding just the right touch to the production or song to make it a lasting global hit,” added Jorge Mejia, Sony Music Publishing president and CEO, Latin America and U.S. Latin.

“All five new Pixelynx hires, along with Richard Sanders, bring with them crucial skills and forward-thinking approaches to technology, gaming, Web3, music and business,” says co-founder and CEO Inder Phull.

+ Live Nation has acquired the concerts and entertainment division of TERO (TERO C&E) based in Thailand. The company plans to develop local Thai talent, with additional plans to bring international acts to the region.

This acquisition builds upon the joint venture between Live Nation and TERO launched in 2015, where Live Nation Tero was created to promote international concerts and festivals by Western artists including South Korean artists Big Bang and G Dragon.

Established in 1998, TERO is a domestic touring, family entertainment, exhibitions, musicals, and artist management company in Thailand. The company has diversified regional content into established family entertainment activity, spearheaded by a strong relationship with the Disney on Ice franchise.

+ Donny “Dizzy Clean Face” Flores has announced the launch of his new management and A&R company We Good LLC, where he will serve as CEO. We Good represents acts such as DJ Snake, Shenseea and Rvssian.

Dizzy will continue to serve as a label/agency consultant for RocNation, Universal Music Group, Warner Music Group, SalxCo and more. Most recently, the music exec was nominated for album of the year at the 2022 Grammys as a composer of Kanye West’s “Donda.”

Scibilia has penned songs for Rick Ross, Jim Jones, Ben Rector and pop artist Lennon Stella. The songwriter’s list of major syncs includes a Woody Guthrie cover of “This Land Is Your Land” which was used in Jeep’s 2015 Super Bowl Commercial and became the most Shazamed moment of the Super Bowl.

“Marc has put in the work to create music and relationships that are unparalleled. I’m confident that Marc’s talent, coupled with UMPG’s hands-on, global approach, will cause big waves throughout Nashville and the music industry at-large,” said Roxy King, director, A&R at UMPG Nashville.

Scibilia is currently working on his upcoming full-length album which is scheduled to be released this fall. Recently released singles include “Smile” and “I Just Want You Around.”

“We’re proud to welcome Michael Steele to our growing Visionary Media Group team,” said Anastasia Brown, chief content strategist. “He not only brings experience in playlist curation across a diverse range of genres, he’s a forward thinker, a leader, and approaches each project and artist campaign with a keen sense of creativity.”

The new board, which will be chaired by former YMU Managing Director Iain Watt, will meet quarterly to offer opinions, guidance and insight into key issues relating to the company’s U.K. presence. It will also support the work of Mike Walsh, head of strategic partnerships in the U.K., and play a key role in guiding Serenade’s UK artist and partner strategy.